MCJ on the Georgia Traverse March 22-24

SUPPORTER
#1
Well, we had a great time out on the Trails this past weekend. There was no shortage of unknowns and dead-ends, but we made it!

I had planned to camp at the Public Camping Field that is shown on google maps near Chatsworth, GA, but when Wayne got there Thursday afteroon that proved to have a locked gate. 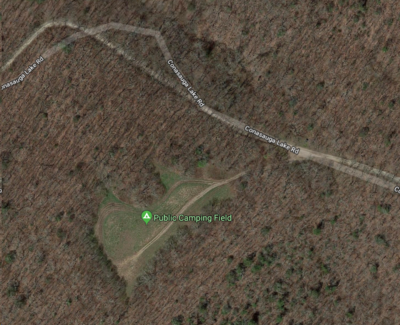 So he made his way to a dead end dirt trail with a loop and picnic table and made camp. We all wandered in at different times that evening and set up also. 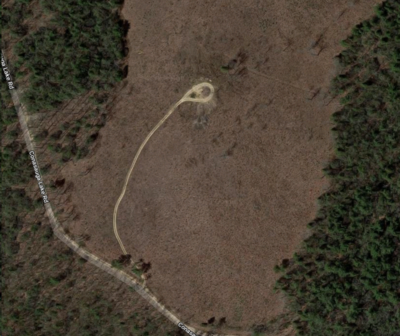 That night the wind howled with almost 30mph gusts and it was pretty cold. I was a little worried for those in tents. No fires that night, and everyone pretty much called it a night so that we could get a decent start on the trails the next morning.

SUPPORTER
#2
We all got up that next morning after a night of wind howling and went down the mountain to a group camp area to meet up with Scott and others. We made breakfast and had a fire to warm up and we started our treck into town for gas before we started the Traverse.

We all got gas and then started the route. Due to the cold weather we had gotten a later start than anticipated, so we decided to take the south half of the Big Frog Wilderness Loop and hit the north half at a later date. We made our way accross north Georgia and stopped at Taccoa Riverside restaurant for lunch as it was right on the route.

After lunch we continued accross the Traverse and made camp at a nice large campsite on Duncan Ridge Road. We hung out around the fire that night and enjoyed the sounds of the creek and good stories. 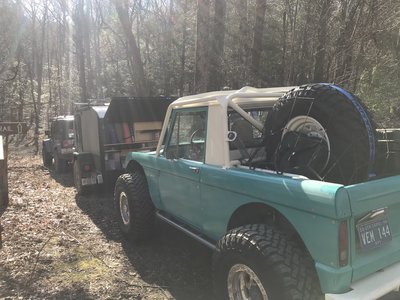 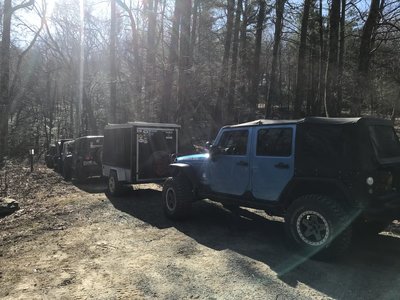 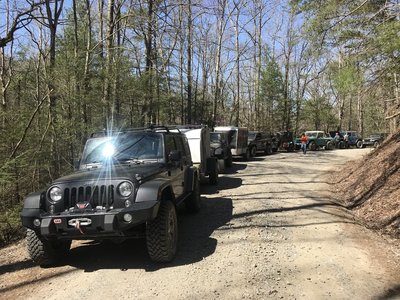 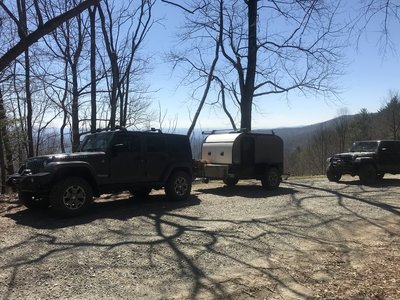 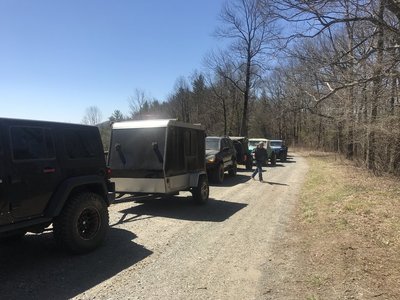 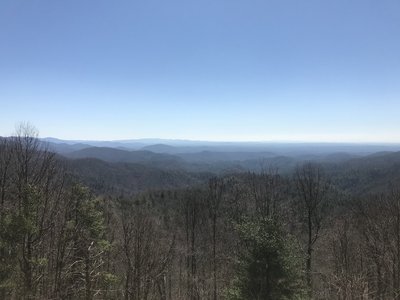 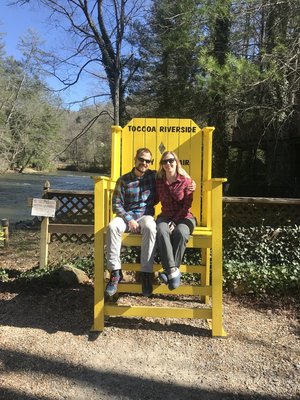 SUPPORTER
#3
Saturday we woke up and made breakfast, then we hit the trail. We knew this would be our most trail riding day of the trip and we were excited. We made our way across Georgia and had a great time on some of the local trails in the area. 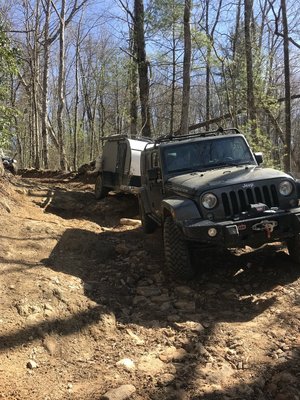 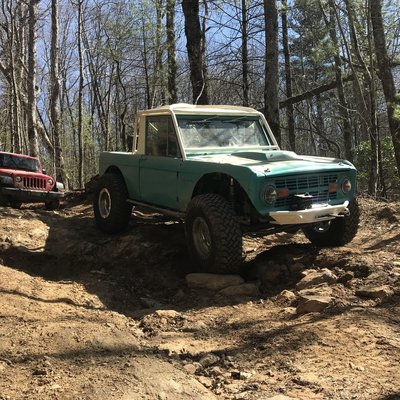 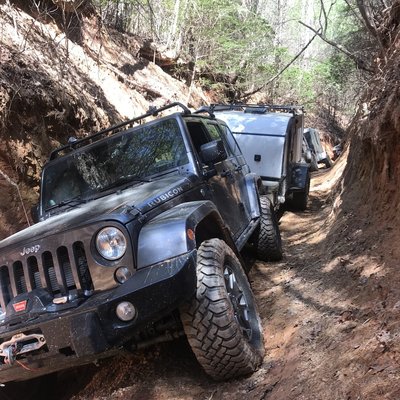 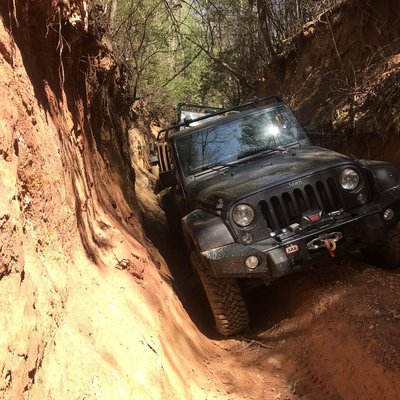 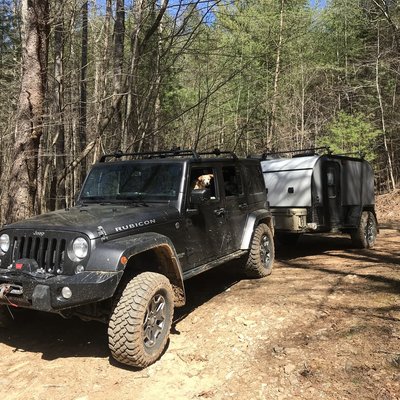 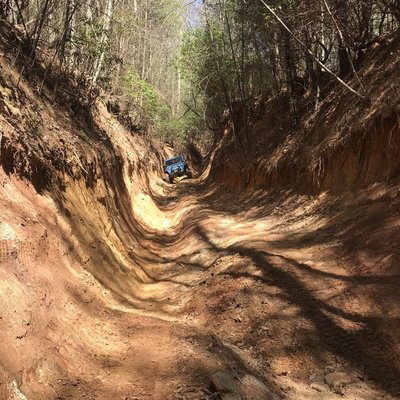 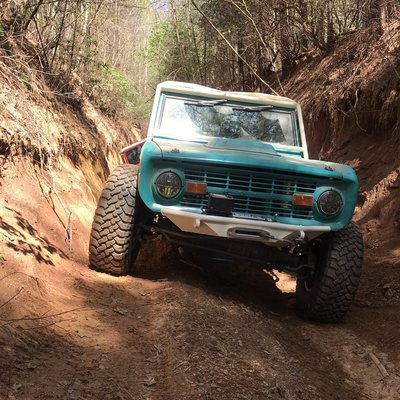 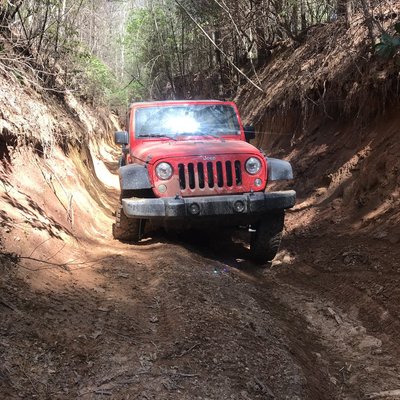 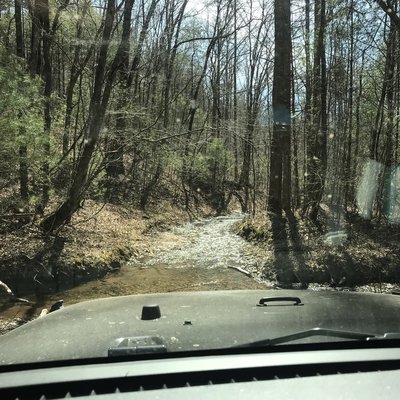 SUPPORTER
#4
Fun times on the route 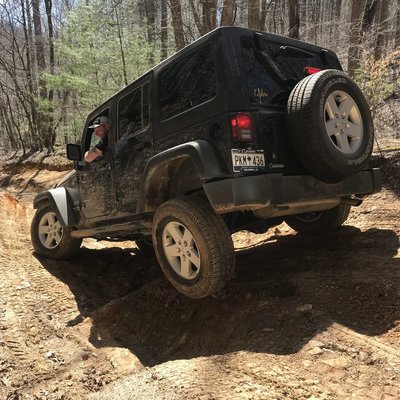 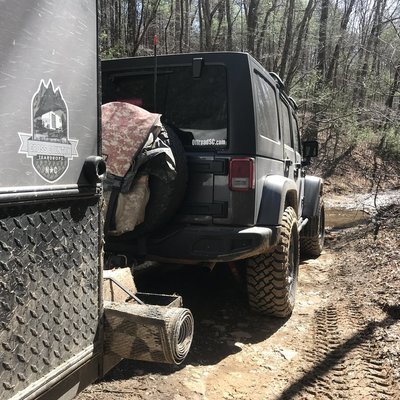 SUPPORTER
#5
We made camp saturday night off of Charlies Creek Road. The weather was perfect. Sunday morning we made breakfast and then headed out to finish the traverse and head toward South Carolina.
You must log in or register to reply here.
Share: Facebook Twitter Google+ Reddit Pinterest Tumblr WhatsApp Email Link
Top